One Year On – Derek Bentley 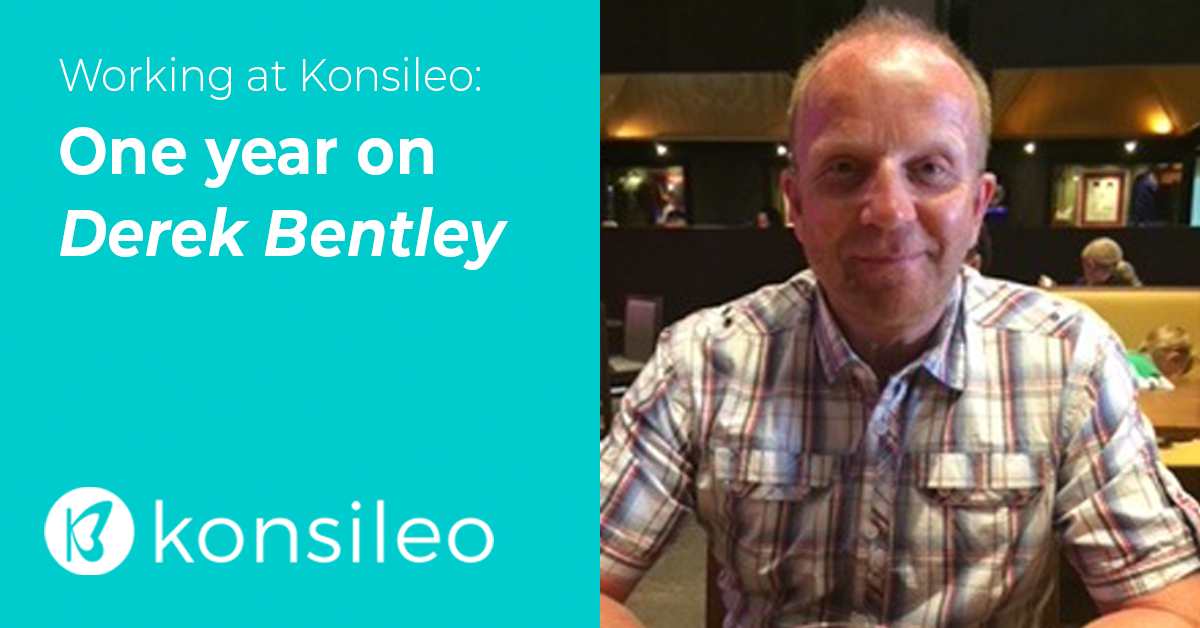 After 40 years working at large insurance and broking firms, Derek Bentley decided he was fed up of being an anonymous cog in a huge wheel and took a job with Konsileo. One year on, and he’s loving being employed at a place where he can be his own boss.

Derek explains: “The real buzz for me is working with people, getting to know them, and then getting them the right cover or the right result. That’s my number one priority – not the profit. And that’s just not how big firms work. Konsileo has given me the chance to do a job I still really love doing – the way I want to do it.”

Derek, based in Blairgowrie, has clients across Scotland – including motor trade and garages, construction, IT, recycling and manufacturing businesses, and some property businesses.

He continues: “I’m not tied down to 9-5 Monday to Friday, and I’m not constrained by a limited panel or corporate partnerships, so I really can find my clients the very best policies and deals. I can set my own hours and decide when I need to be on the road. It’s like being given your freedom!

It took Derek a little while to get used to how Konsileo worked. He says: “At Konsileo, you don’t really have a line manager, or report to anyone. There’s no Big Brother watching over your shoulder with a big stick – you’re managing yourself. It’s a massive change in culture, and it was certainly a bit strange at first, but now it suits me down to the ground.

“You’re independent, but you’re not isolated. They make you feel like you’re someone at Konsileo, like you matter, and I think that’s really important. In the last corporate role I had, I felt pretty out on a limb, and pretty frustrated. But here there’s so much collaboration – and it doesn’t need a hierarchy. We’re all chatting every day to ask for the best way to do X, or if someone has a contact that does Y, and bouncing ideas off each other.

“You get inducted as a group, and allocated a buddy – and my buddy and I still talk a few times a week about stuff. Then I’ve got my coach to trouble shoot with, and I’ve recently been voted by the other brokers to become a coach myself – which, 8 months into the job, I was pretty chuffed about. I’m already learning as much from my coachees as they are from me, I’m sure. And that’s exactly how workplaces OUGHT to work.”

“So far, I can safely say Konsileo has been a great adventure. It’s opened my eyes to the way things should be done, and the value of treating people like adults. I fell into insurance at the age of 17, but it’s taken me this long to be seen as a grown-up at work!

“I think Konsileo is perfect for people who like to work independently, and who actually really care about their clients. You have to be organised and you have to be a self-starter, because it’s essentially like being self-employed – but with some pretty major back-up! There’s rules, there’s structure, there’s support, but you’re essentially in charge of your own destiny.”

Want to find out more about joining Konsileo? Contact Derek Bentley on 07947 232 464 or email him at derek.bentley@konsileo.com.

You can also click here or contact our Head of Talent Acquisition, Chris Sulman, directly at chris.sulman@konsileo.com or 07898210760.

Controlling Workplace Noise in Open Offices Noise is a common 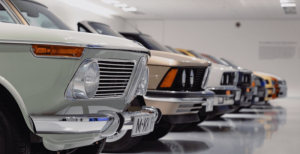 Market Outlook 2023  The motor insurance market has faced a 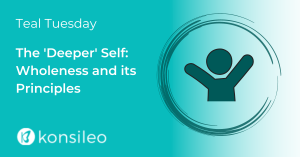 In this edition of our Teal blog post series, we’re

Our primary objective is to connect business owners with the right broker that can best handle their needs. We want to make this process as simple as possible so you can get back to running your business.

Do you require more information?

Please fill out the contact form and one of our friendly team will be in touch as soon as possible. 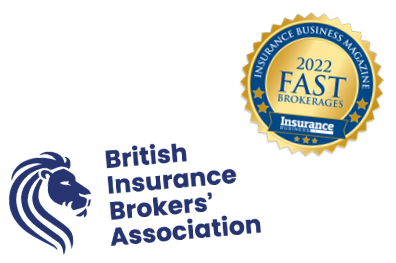 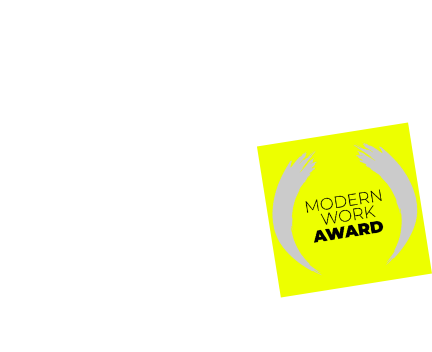